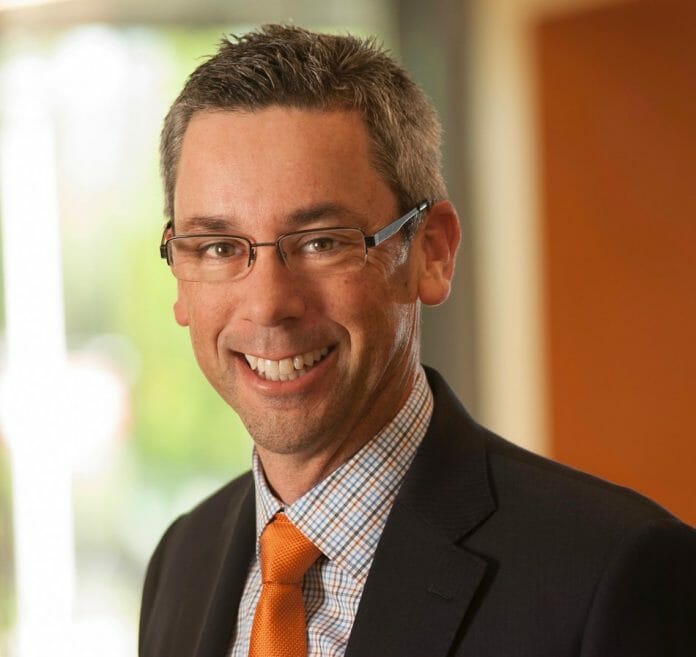 Tim Cabral has an extraordinary track record of excellence.  His area of expertise lies in managing large-scale finance teams, in both public and private companies.

Tim Cabral formerly served as chief financial officer at Veeva Systems. In 2013, he was instrumental in helping manage the company’s successful IPO. More recently, Cabral helped scale its business to over $1 billion in annual revenue, growing from just $10 million when he joined in 2010.

Prior to Veeva Systems, Cabral served as the CFO and co-founder of Agistics and spent more than seven years at PeopleSoft, where he built the operational controller team from the ground up.

“In the face of a global healthcare crisis, Doximity has fundamentally changed the way healthcare professionals communicate, both with each other and their patients. And over the last decade, no other digital platform has consistently innovated on behalf of doctors the way Doximity has. This is a great team, and I look forward to working with them as they continue to grow their business,” said Cabral.

Cabral joins Doximity’s board during an accelerated period of user engagement as the company’s popular telehealth solution, Dialer Enterprise, has surpassed over 100 million virtual patient visits to date.